The editors made me do it. And I was happy to project manage–support–contribute to Bidoun’s issues 22 and 25:

In late August 2010, creative director of Bidoun Babak Radboy wrote me an email from their offices in NYC, asking if I could find 5’000 old photographs for sale in Cairo. For the upcoming issue he wanted to have one unique picture stuck on each cover. No two issues would look alike. Eventually a certain Downtown Cairo collector broke his own rule by selling me hundreds of pictures from his own stash, and he also helped me find the rest, totalling in 5’100 photographs that are now spread out over the world on the covers of issue #22 LIBRARY. Babak in his own words.
(The four pictures used here where the magazine looks like it’s floating are ©Bidoun) 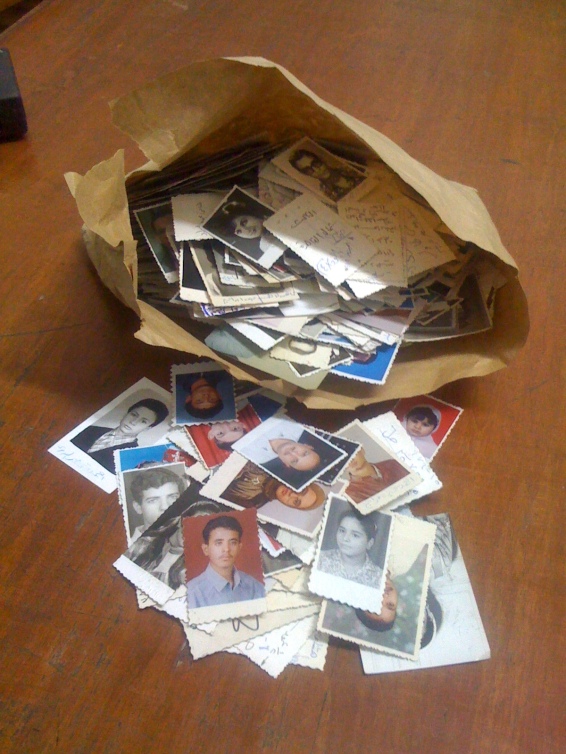 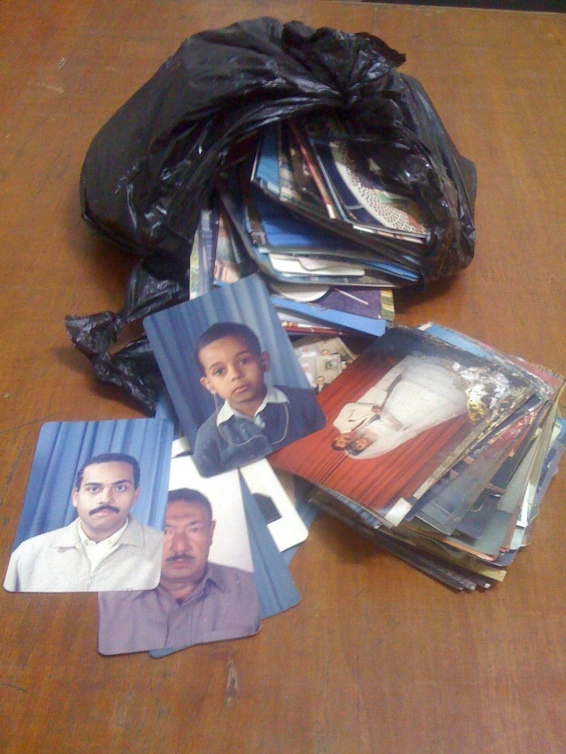 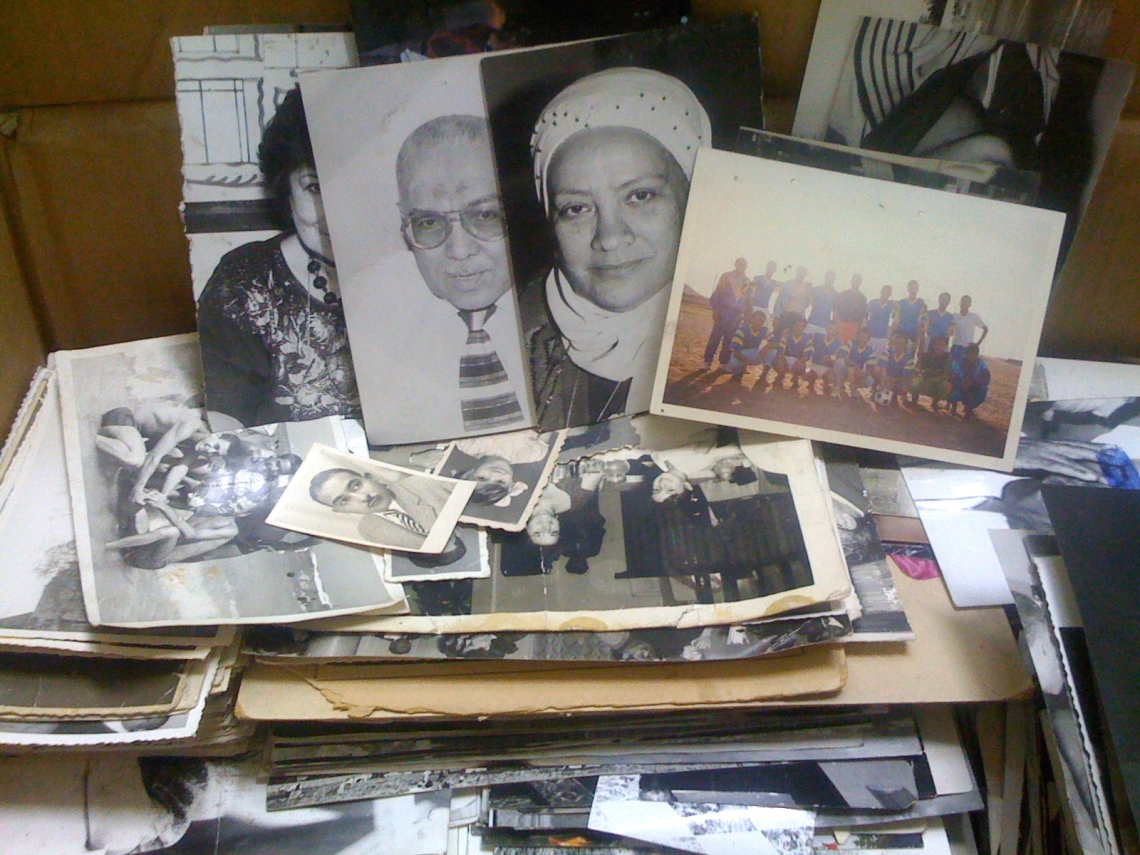 Our next collaboration involved imagery that could be misconstrued in the present context, given my geographical location, so I removed it from here, but if you scroll through issue #25 online (or flip through the hardcopy) you’ll see the occasional black and white image of people posing in front of a vinyl backdrop. Wish I Were Here was Babak’s idea and I made it happen, thus marking our second collaboration for Bidoun.