RGB is the title of a curatorial project somewhere between an exhibition and an open-ended question. For the duration of two weeks, live video footage from inside the studios of people who are engaged in the production of art in Cairo is projected onto the walls of Townhouse’s First Floor gallery. During their live feed, which lasts for up to 12 hours per participant, these artists, curators, writers and researchers can also watch what happens simultaneously in the exhibition space.

There was no sound transmitted in either direction but soon the audience and the people on camera developed means of communicating between each other, for example with body language or handwritten signs. Some did the opposite and ignored the gallery visitors’ attempts at communicating, or would leave their studios unattended for a while, and audience members would remain comfortably detached and simply look at the projection as if it were a recording.

In one instance, artist Taha Belal decided to riff on the cliche of the “lazy artist” by staying awake all night before the morning he was scheduled to appear on camera, so that he could sleep during the day, on a mattress in his studio: 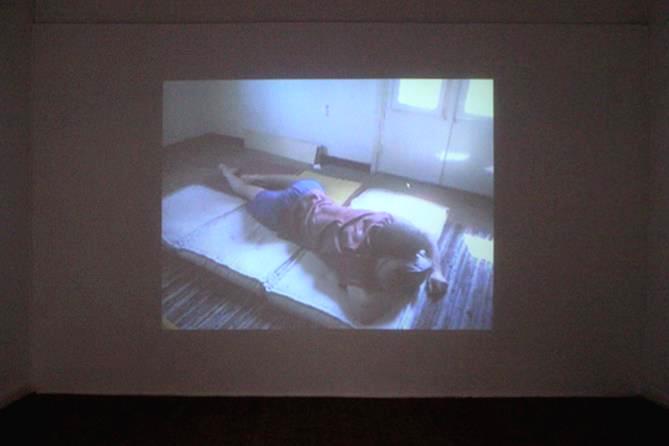 RGB is based on the idea of conducting traditional studio visits, but its virtuality offers a platform for interactions of an unconventional kind. The project borrows its title from the additive, red-green-blue color model that is predominantly used to display images in electronic systems in TVs, projections, smartphones and LED screens. In RGB at Townhouse, projections are the sole element that unites the trichotomy of audience, producer and exhibition space, thereby creating an additive model of its own.

RGB is concerned with issues of performance and self-consciousness, myths surrounding the production and consumption of art, authenticity and the folding together of the physical spaces of both production and exhibition.

William Wells, the director of Townhouse, talked about RGB a few weeks after it concluded at MoMA Talks: Conversations with Contemporary Artists: Art and the Changing Middle East (with Negar Azimi) that took place on December 7, 2011 in NYC and is available on the MoMA’s website. 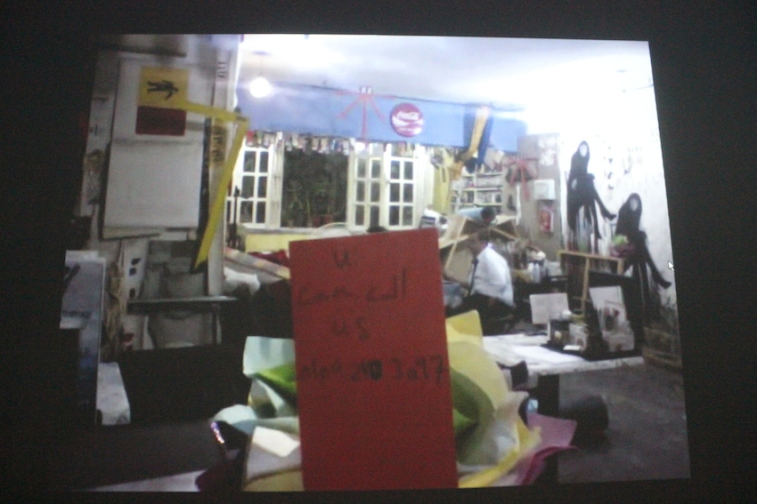 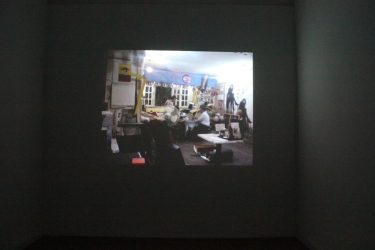 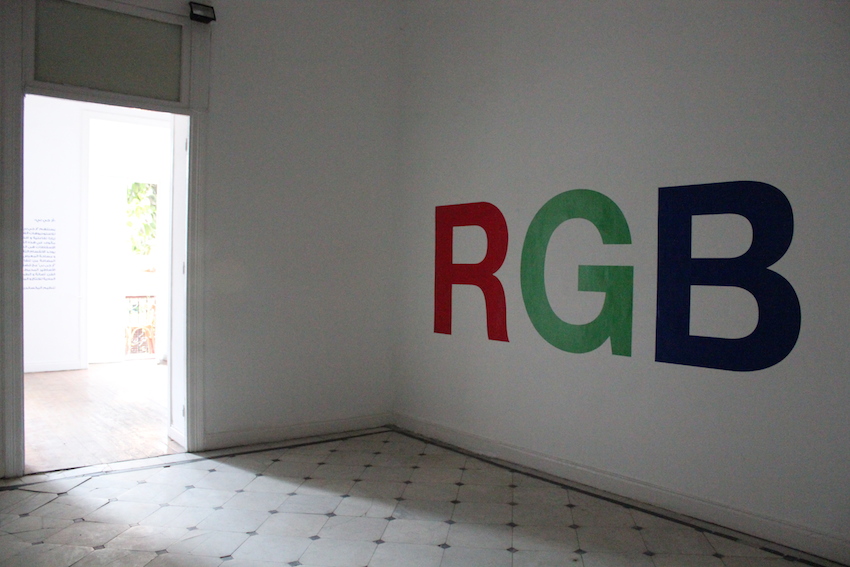 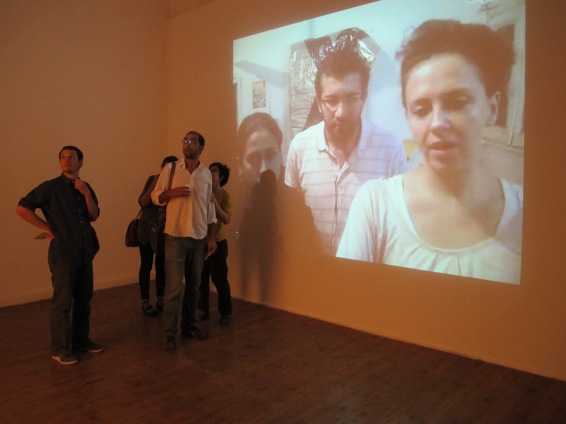 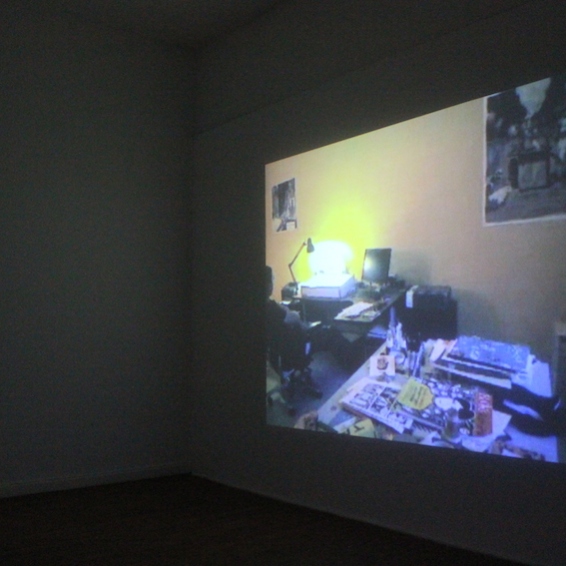 RGB – A Dark Horse by Marie-Jeanne Berger for Egypt Independent