Supported by: Embassy of Sweden in Cairo, FfAI

Dust at the Townhouse Gallery and Rawabet Theater combines a solo exhibition by Xenia Nikolskaya and the launch of her photography book by the same name, and includes a public symposium.

Dust is a research and photography project by Nikolskaya that spans from 2006 until 2012. It explores the conditions and relevance of empty architectural spaces in Egypt that present an entwined dualism: Dust as materiality that layers the city, literally tracing the passage of time upon urban objects – but also as a temporal metaphor that registers these changes on the level of memories, both past and present.

Architecture constructed in Egypt in the late 19th and early 20th centuries – usually referred to as Cosmopolitan Architecture – is rapidly succumbing to neglect, a real estate frenzy and the overpopulation of the cities. These factors lend particular urgency to Nikolskaya’s documentation of these spaces. Since she first initiated this project in 2006, a number of the locations depicted in her work have been demolished, while others have gone through a process of renovation and modernization.

Nikolskaya’s Dust is complex and multi-layered in that its qualities not only span the artistic, but also have the added value of documenting Egypt’s fading and forgotten architecture. In addition to the aesthetic value, her series is also a valuable source of in-depth information, baring long-term witness to a country’s ongoing economic and social changes. When the artist first embarked on this project, she was driven by curiosity. But with Egypt coincidentally progressing though a momentous shift in its history, ‘Dust’ has come to illustrate an economic stagnation, which has engulfed Egypt over the past three decades. Nikolskaya’s project underlines the significance of documenting a country in a heightened transformative phase and highlights the urgency of reflecting on Egypt’s history in order to understand its future.

Dust at the Townhouse Gallery is accompanied by the Tracing Time symposium, where historians, architects, theorists, and artists, including Nikolskaya herself, lay out issues relating to the architectural legacy of the region as they relate to their individual research and projects.

The book Dust contains written contributions by On Barak and a selection of 68 photographs taken at some thirty locations throughout Egypt, including Cairo, Alexandria, Luxor, Minya, Esna, Port Said, and in villages around the Delta. 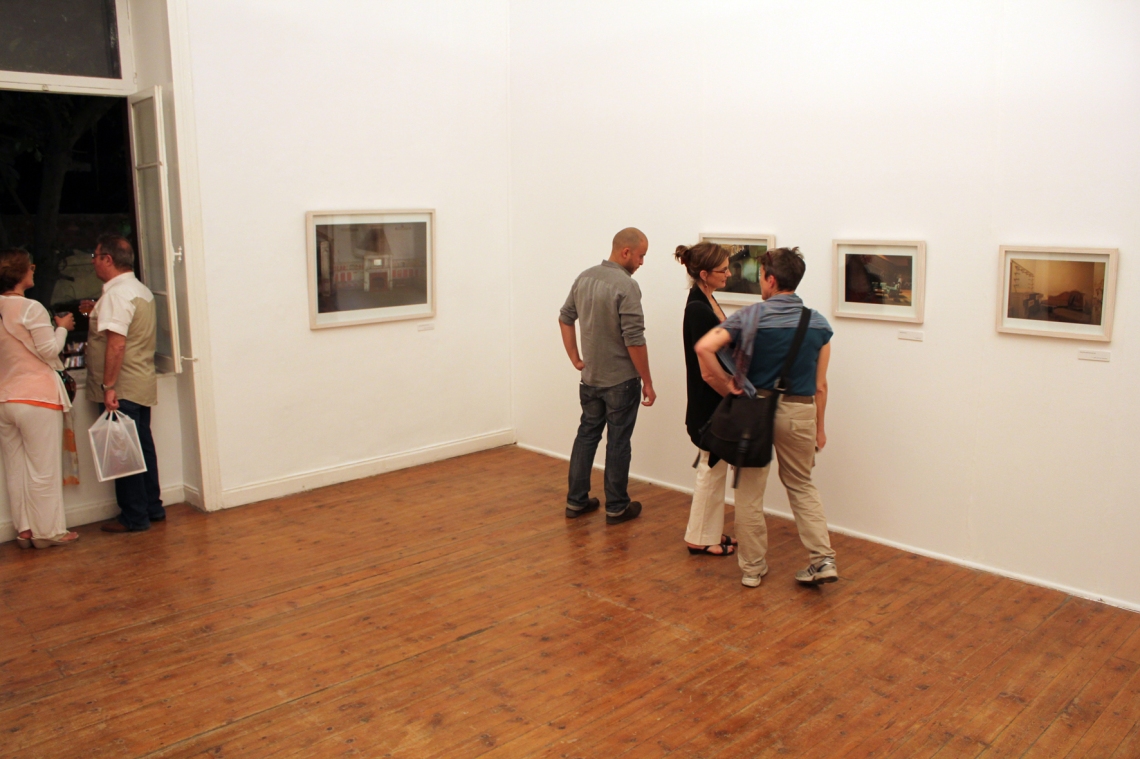 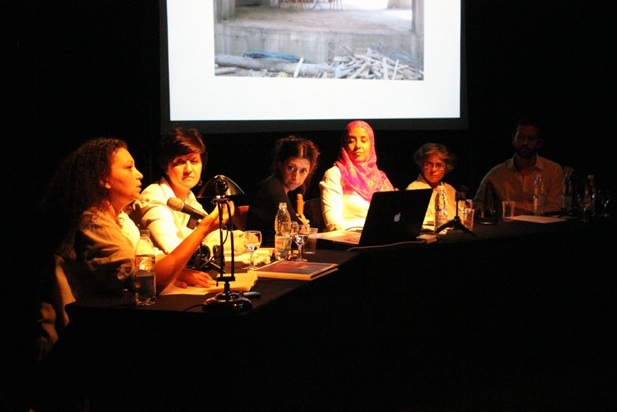 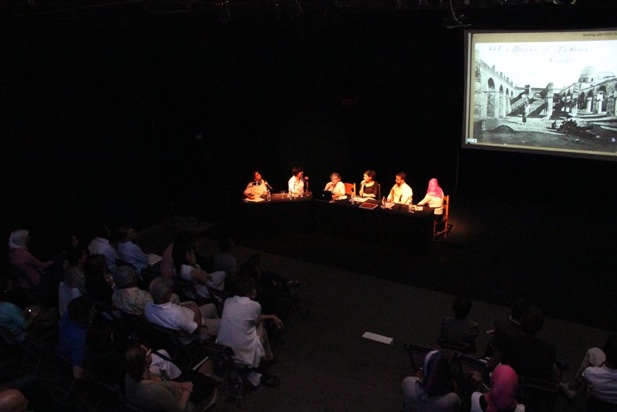 In ‘Dust’, the past is the present by Helen Stuhr-Rommereim for Egypt Independent

Dust: Absence makes the art by Anna Aslanyan for The National (UAE)