Overview of several international film festivals where I’ve been invited to screen my work: 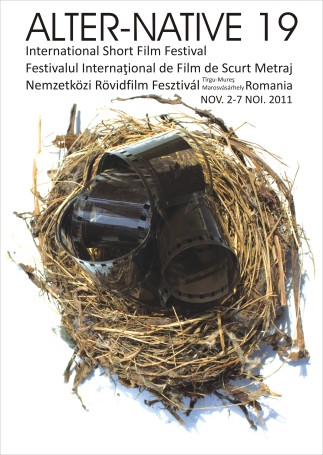 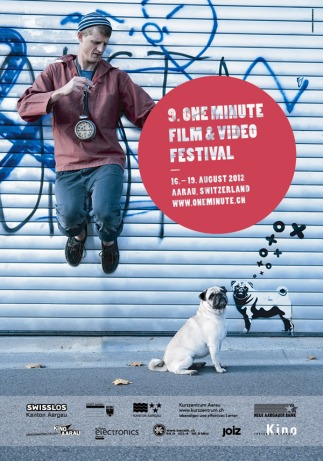 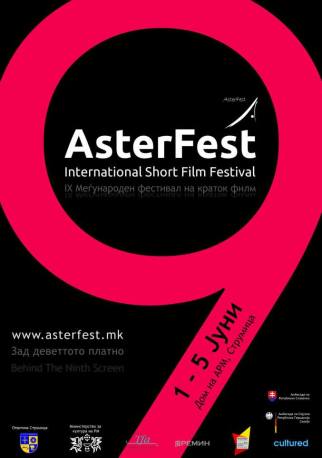 The video ROAR 2.0 was also included in a triptych of artworks entitled Roofdier (Carnivores), assembled by the Dutch online publication for art and journalism hard//hoofd and shown alongside a poem by Laura van der Haar and photography by Dennis Duijnhouwer.
July 2013