Risha is an online graphic art magazine. A series of my drawings called King People Calling were included in their first hardcopy zine called RISHA CHAOS, an 80-page collection of artworks made by 40 contributors from all over the world.

The zine and prints of the artworks therein were presented at the Transeuropa Festival in Belgrade, Serbia, from October 1–5, 2015 and again on January 6, 2017 at 61 in Paris, a cultural space and bar led by journalists and artists that specializes in exhibitions, book signings, film and photography screenings, and other live events. 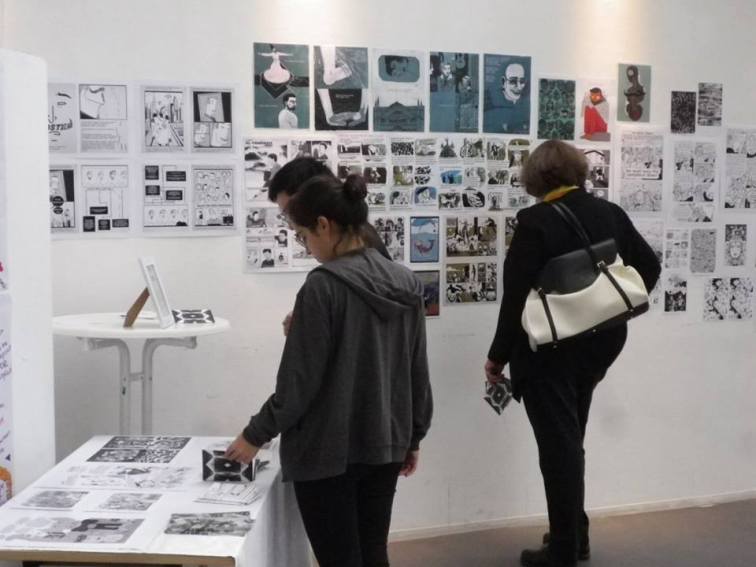 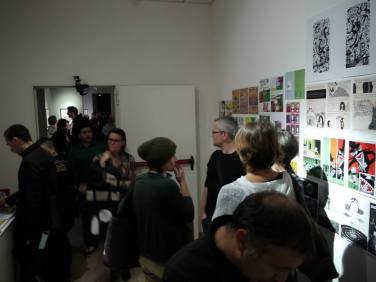 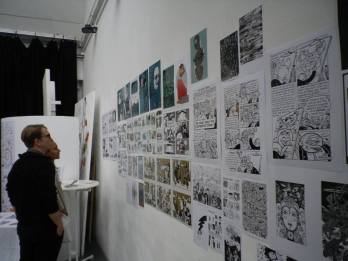 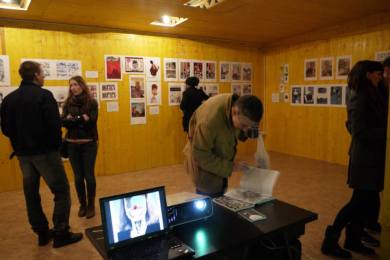