In May 2019 I joined the curating board of Art D’Égypte along with Arnaud Morand (Cultural Attaché for France in the UAE), Bahia Shehab (Artist, Designer, Historian, Creative Director, Professor of Practice of Design and Founder of the Graphic Design Program at The American University in Cairo), Ridha Moumni (Art & Archaeology Historian, Curator; Fellow at Harvard University), Rose Issa (Rose Issa Projects, Curator, Writer and Producer championing visual art and film from the Middle East for more than 30 years), and Salma Tuqan (Deputy Director of the Delfina Foundation).

We supported Art D’Égypte’s exhibition project Reimagined Narratives: From Spatial Memory to Mapping the Future that ran from October 17–November 9, 2019 on al-Mu’iz Street. This location is one of Cairo’s oldest streets and dates back to the foundation of the city in the 10th century. The walkway runs between two main gates of the old city, Bab al-Futuh in the north to Bab Zuweila in the south, in an area now referred to as Islamic Cairo. Al-Mu’iz Street remains popular and is home to numerous UNESCO world-heritage sites, four of which were selected as exhibition venues for Reimagined Narratives: Qalawun Complex (completed in 1285), Muhib al-Din Hall (built in 1350), Maq’ad Mamay al-Sayfi (built in 1496), and Bayt al-Suhaymi (built in 1648).

Reimagined Narratives is the third Art D’Égypte event in a series of annual exhibitions held at different heritage sites across Cairo. Art D’Égypte’s first project, the one-night-only Eternal Light: Something Old, Something New, took place at the world-renowned Egyptian Museum on October 28, 2017 and was followed by Nothing Vanishes, Everything Transforms at the Manial Palace one year later, running from October 27–November 27, 2018.

In 2019, we invited 28 contemporary Egyptian artists to offer visual interpretations of the culture surrounding one of Cairo’s most vibrant streets, the medieval city’s kilometer-long main thoroughfare with its incomparable concentration of Islamic architectural treasures. Reimagined Narratives presents works that play with space and time, challenging existing narratives and offering alternative histories from an epistemological perspective. The overall exhibition is under the auspices of the Egyptian Ministry of Antiquities and under the patronage of UNESCO. 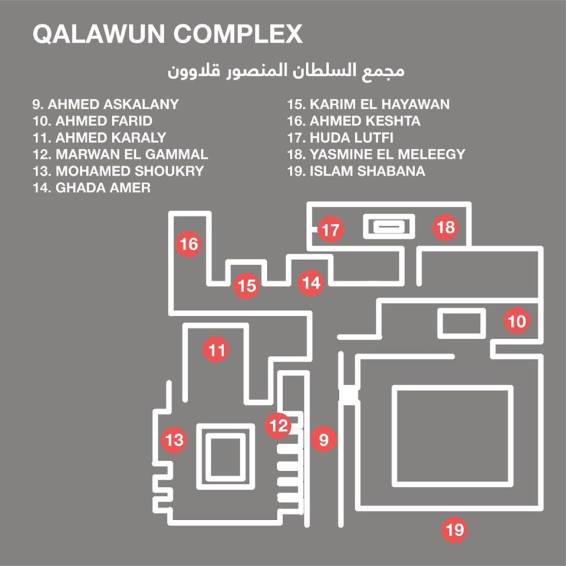 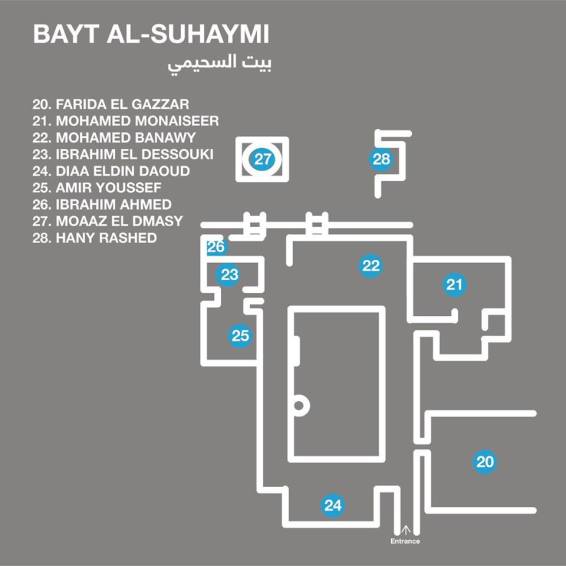 A rich public program of talks, lectures and workshops ran parallel to the exhibition, and included a city walk through Downtown Cairo. 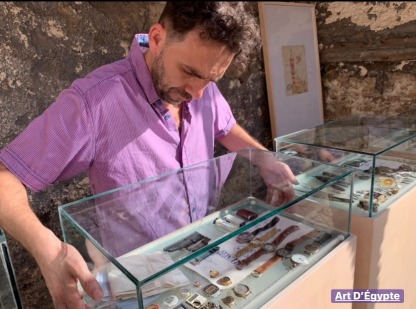 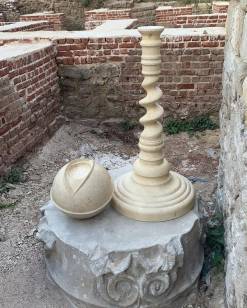 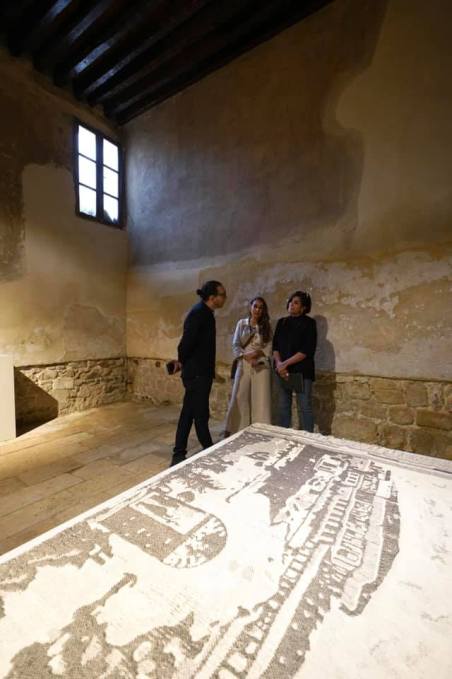 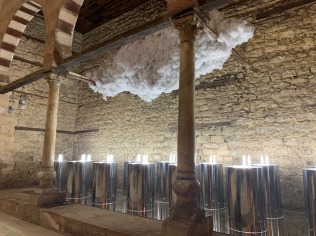 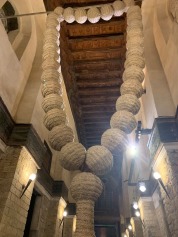 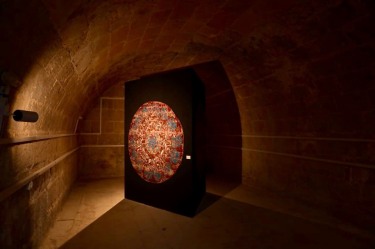 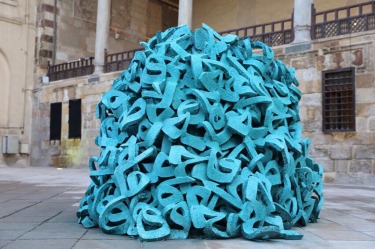 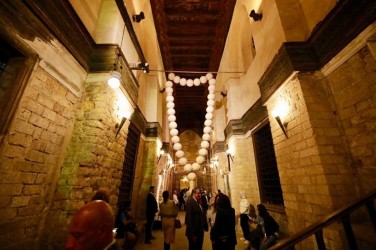