Art transcends borders—until it doesn’t. In 2016, Ahmad Hammoud’s artwork Passport for the Stateless traveled from an exhibition in Dubai to its origin in Cairo. But before it was allowed back into the country, Egyptian customs officials drew deep lines of red ballpoint pen across the booklet’s 32 pages and nearly tore it in half. This happened despite the fact that, while the artwork resembles a passport, it is obviously not a valid travel document.

Occupational Hazards is an exhibition dedicated to artworks that have been lost, damaged or destroyed when shipped throughout the Middle East. While items can become ruined or lost without ill intent, this is also happening as governments become increasingly wary of subversive movements to the point of scrutinizing anything that looks unusual or unfamiliar. And like everything else that crosses borders, the circulation of art can also fall under intense inspection when the works in question are misinterpreted as possessing a definitive message or an inherent influence, especially when art’s esoteric qualities elude a standard interpretation of value and meaning.

Presenting a range of works by artists with deep connections to Egypt, Jordan, Iran, Kuwait, Palestine, and Tunisia, as well as other artists with works marked by travels through the Middle East/North Africa region, the project addresses how and why artworks become subject to overzealous vetting systems—whether by deliberate force or through passive negligence—and in some cases, how artists are able to reclaim agency despite these circumstances.

In addition to works damaged or destroyed while going through customs, the exhibition shows examples of works which, though forbidden or mired by bureaucratic hurdles, have made it across borders; works that incorporate incidental or intentional damages as a conceptual underpinning; and works which have been reformatted post-incident to incorporate and accommodate such damages. The project thus illustrates ways that artists are enduring, responding to, and circumventing the consequences of contemporary cross-border travel. 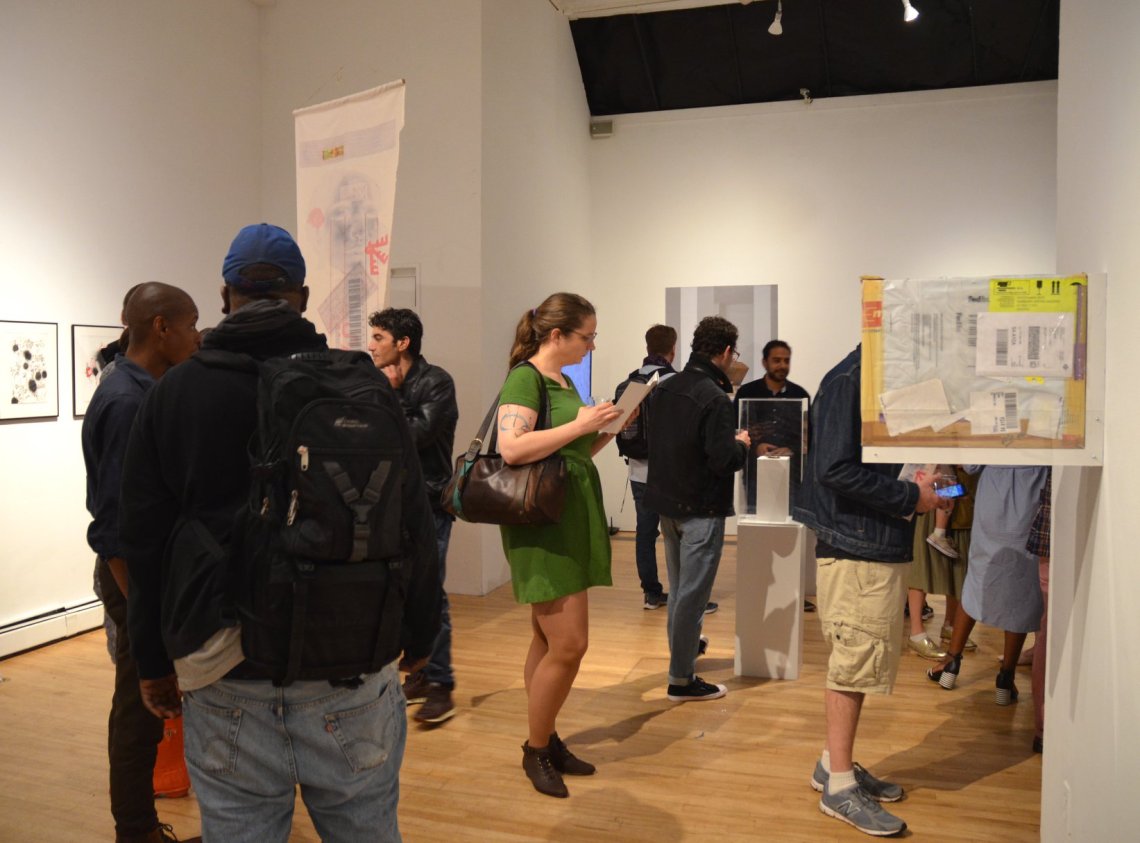 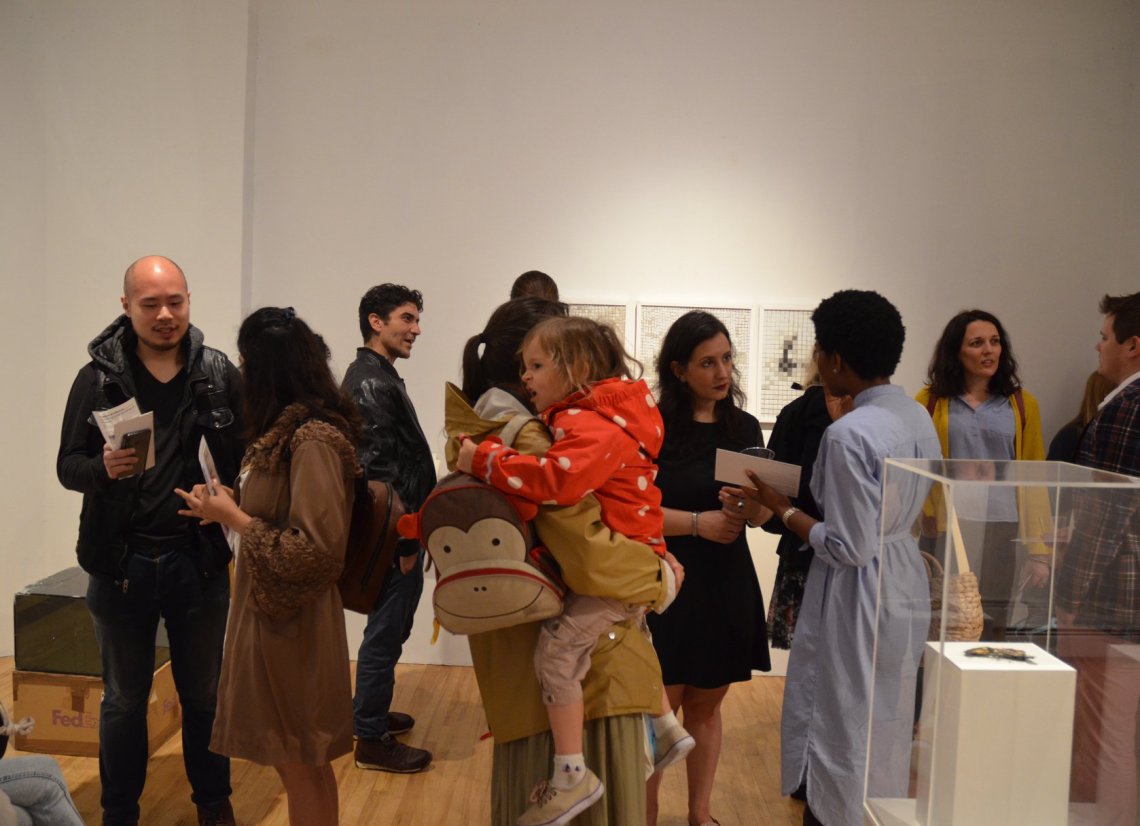 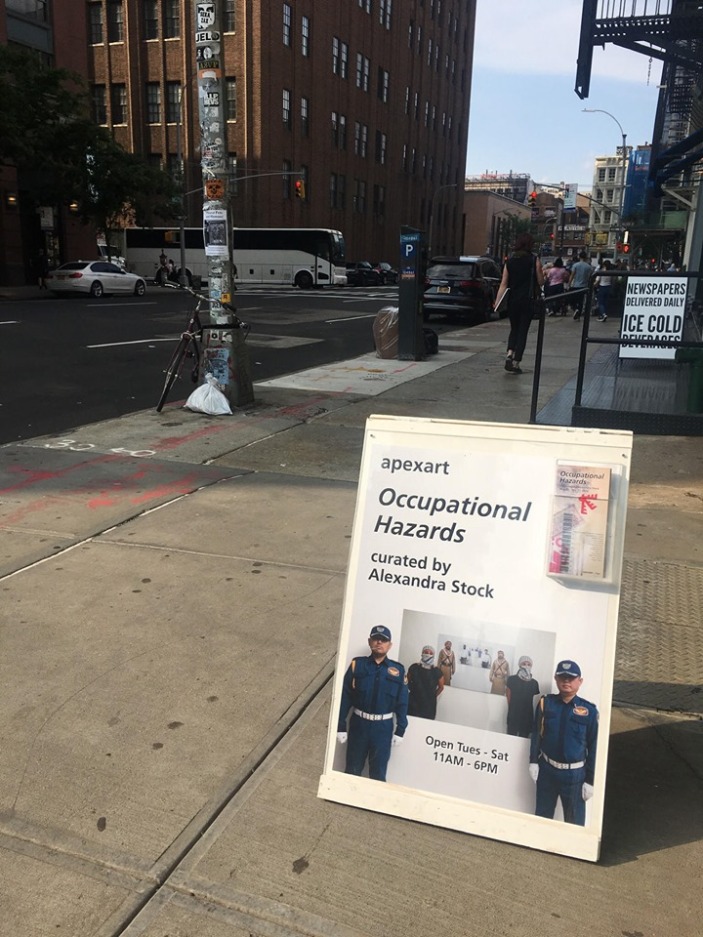 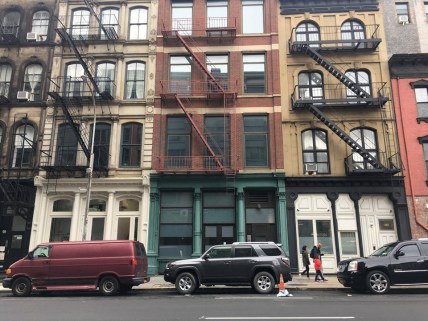 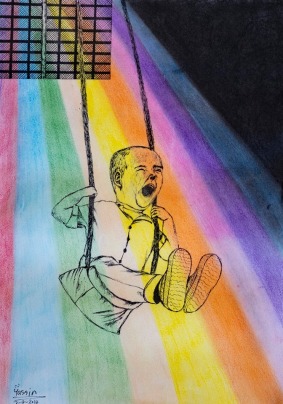 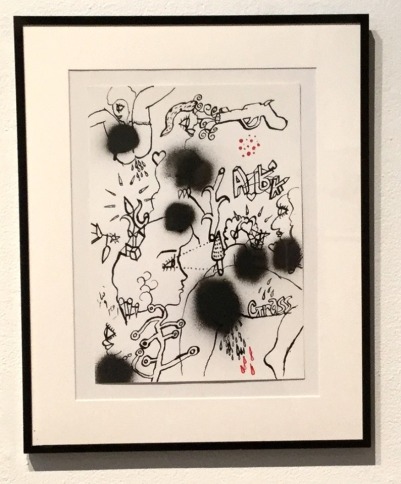 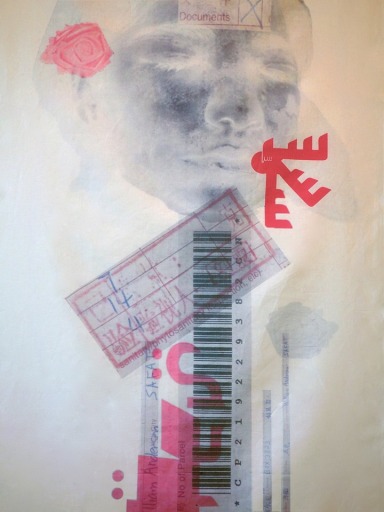 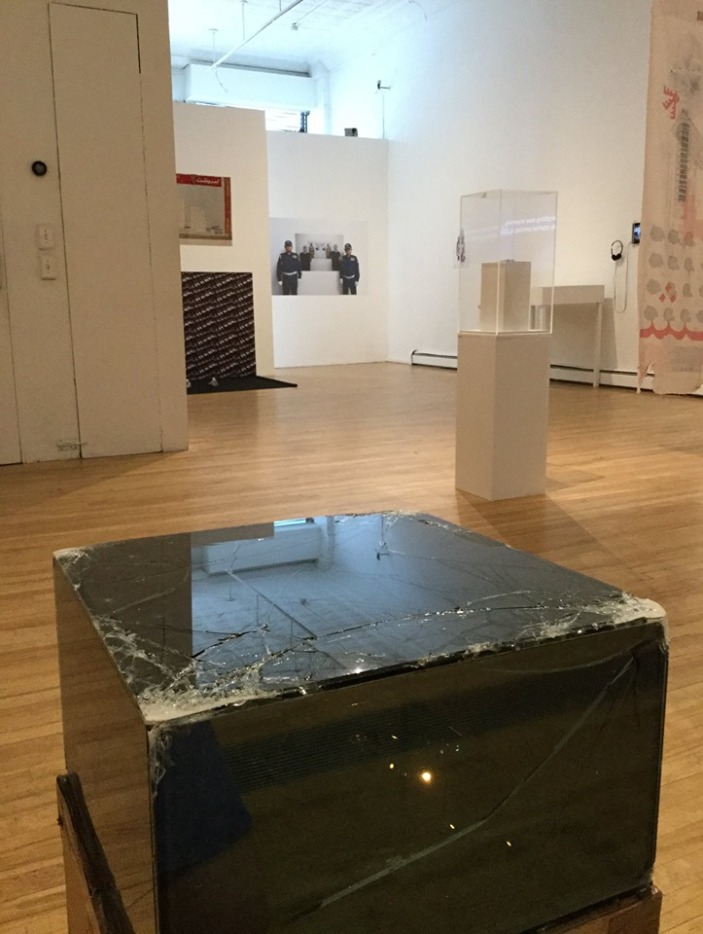 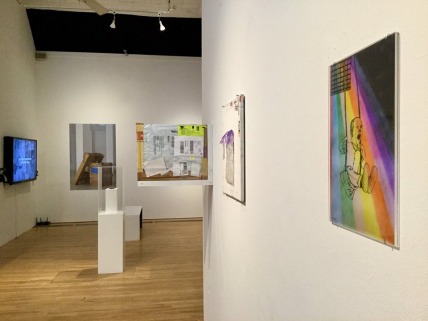 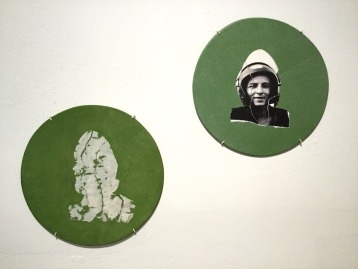 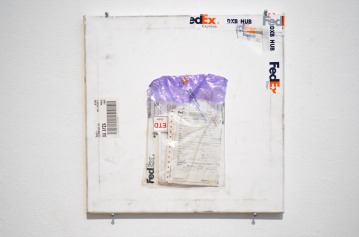 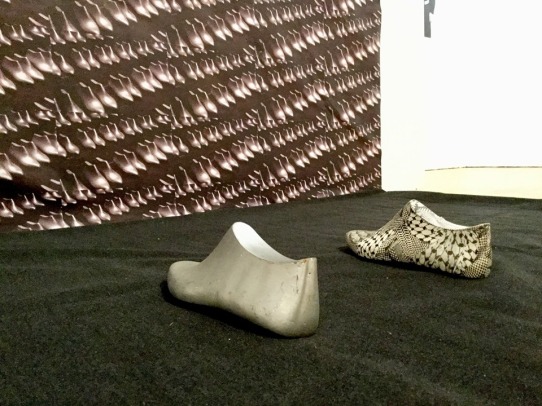 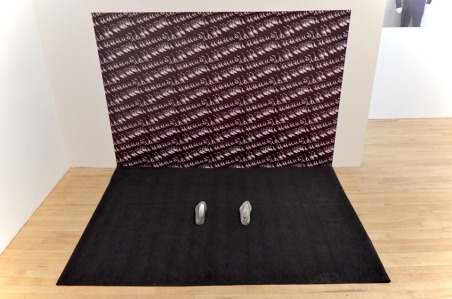 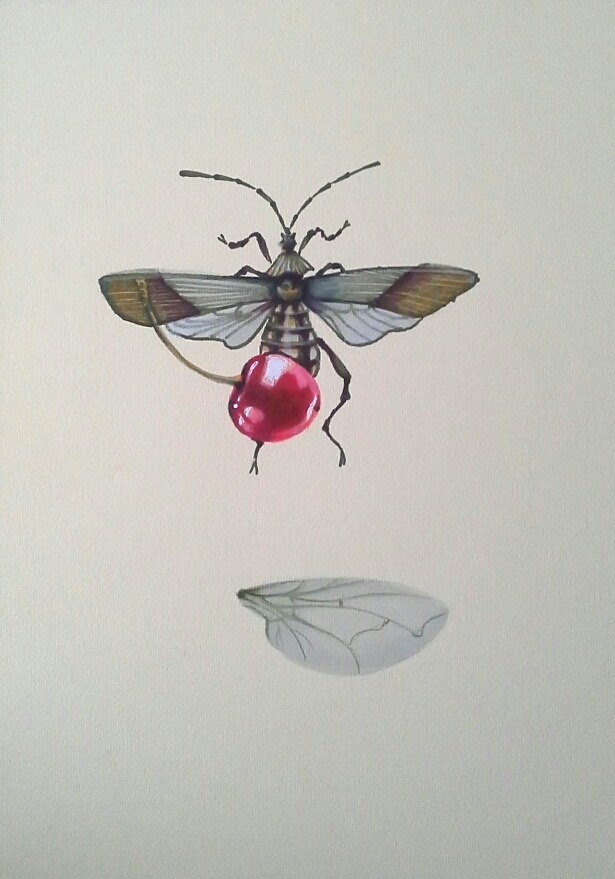 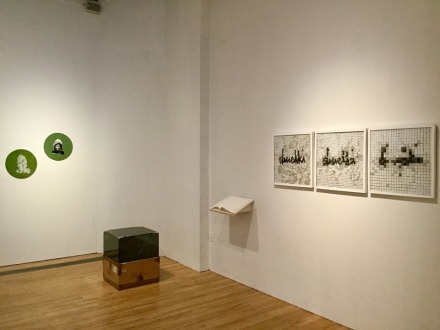 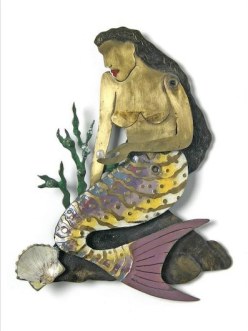